We went camping at Anini once again. Friday I filmed a concert (and decided to get a new tripod head) and then joined Andy and Leilani who were sleeping in the tent already.
Saturday was nice and uneventful, we snorkeled, Leilani played in the water, it was pretty cold for Kauai though. We watched… 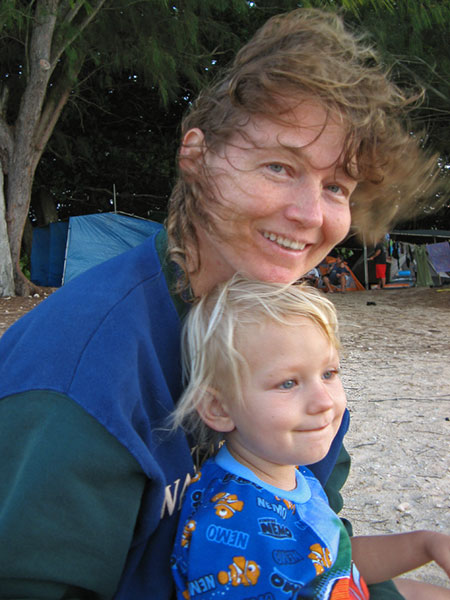 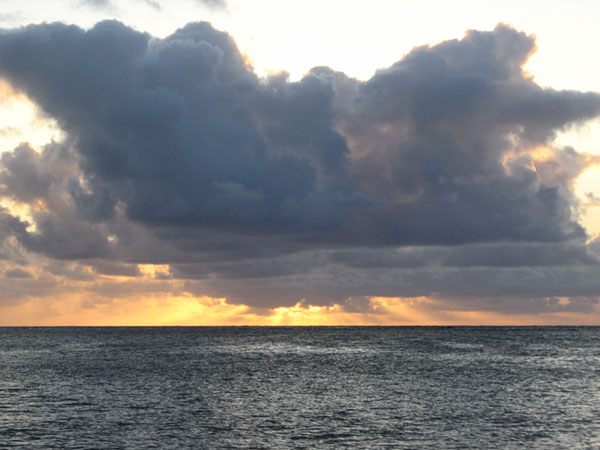 … had a nice dinner of Mac and Cheese, and a very restless night, the couple in the next tent fought badly, violently and for hours, we would have called the cops for domestic violence, but didn’t have our cellphone. As soon as they quieted down Leilani started coughing fits. We slept in, went snorkeling again, and Leilani took an early and long nap. 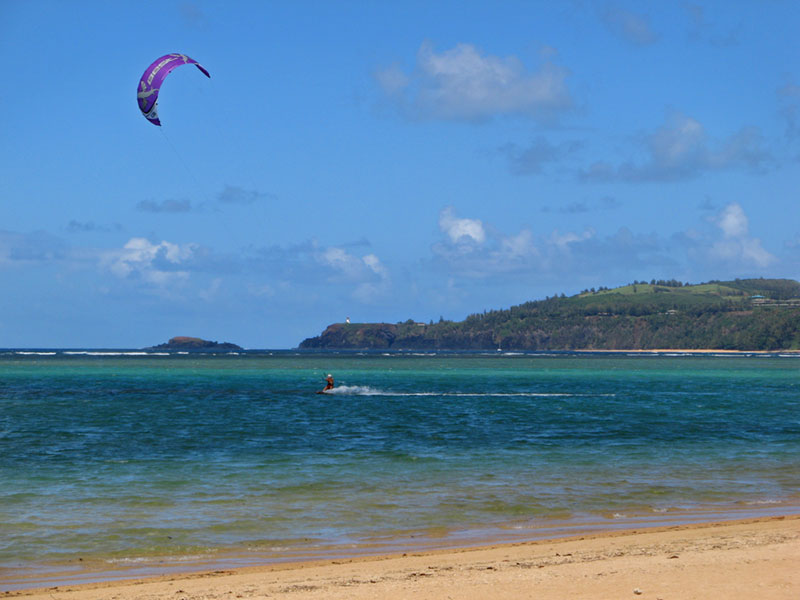 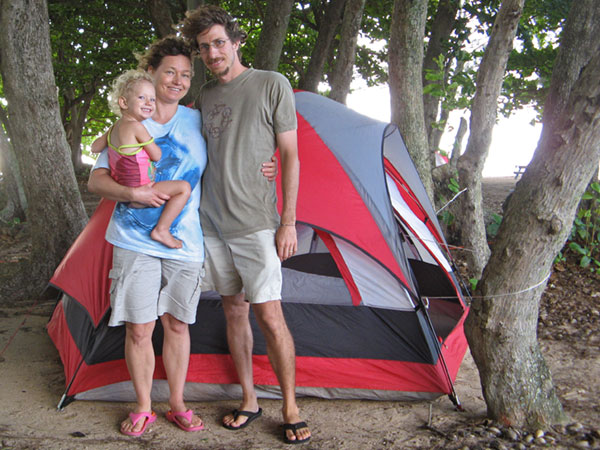 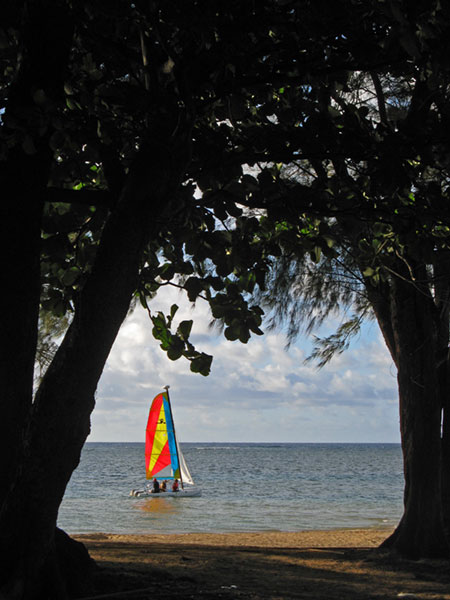 Shortly before we left Leilani made a new friend, and let her hold her new and beloved otter 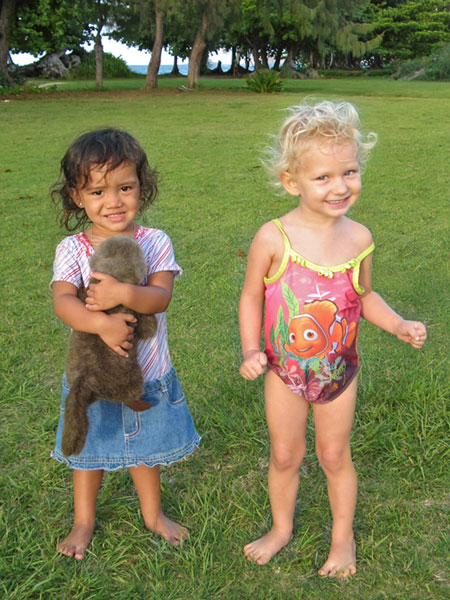 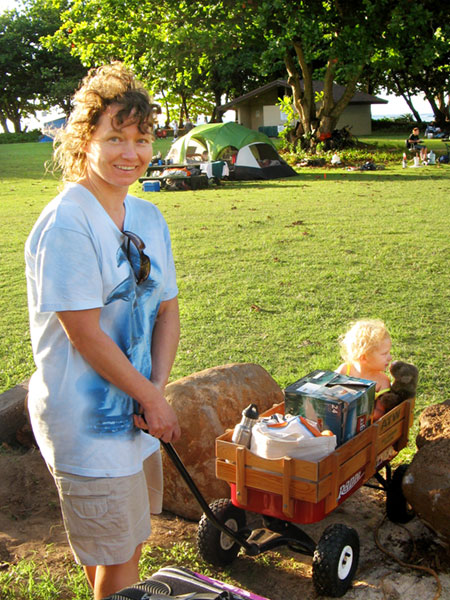 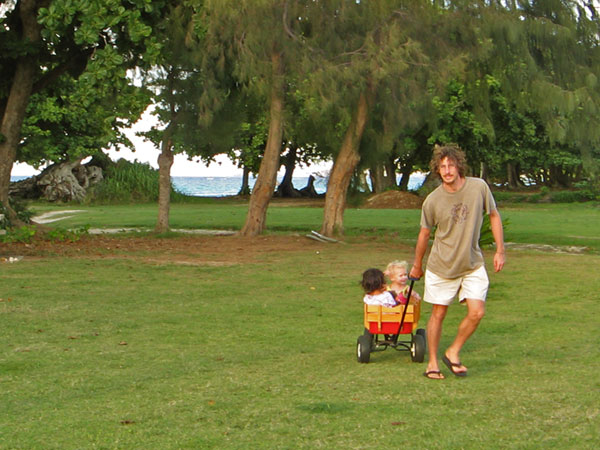 All in all a nice weekend. 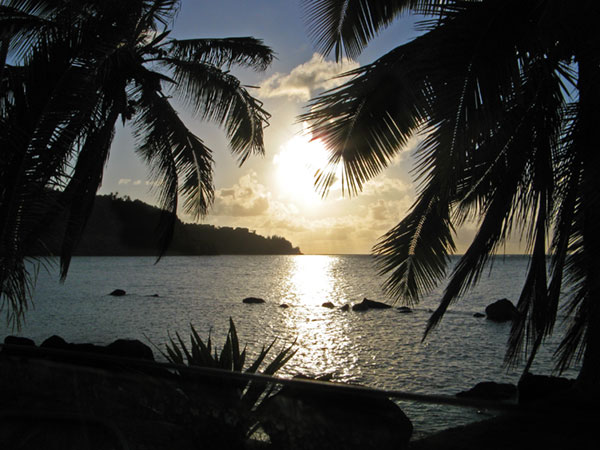