Please and Thank You

With a lot of patient repitition from Maureen, Leilani has been learning to say both “please” and “thank you.” Over the past weeks, she went from not knowing the words, to saying them when prompted, then unprompted but not at the right time, and finally to using them correctly. She still does not prounounce either of them fully, but it’s clear what she means.

Up until yesterday, I had never heard her use them together. But walking home from the park, we opened a pack of her favorite snack nori, which for some reason she calls “nori-au.” I was surprised to hear her say “nori-au pease” and gave her one. She did it again, but the next one she just said “nori-au.” I didn’t think much of it and gave her one, then she said “tat you.” 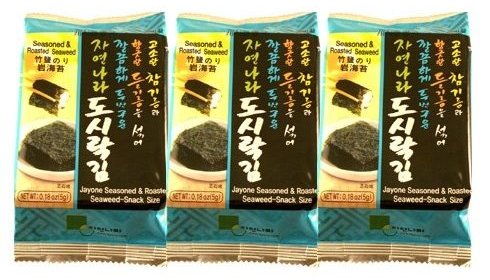 For those who don’t know, nori is seaweed in Japanese, and it’s easily available here. This type that she really likes is Korean-style, which is roasted, seasoned with sesame oil, and salted (since we don’t give her much salty food). Each packet has 10 small sheets of nori, and one packet of dessicator that we have to remove when we let her feed herself–that keeps her quiet for a while in the car. We buy them in 12-packs now, not the 3-pack shown here. 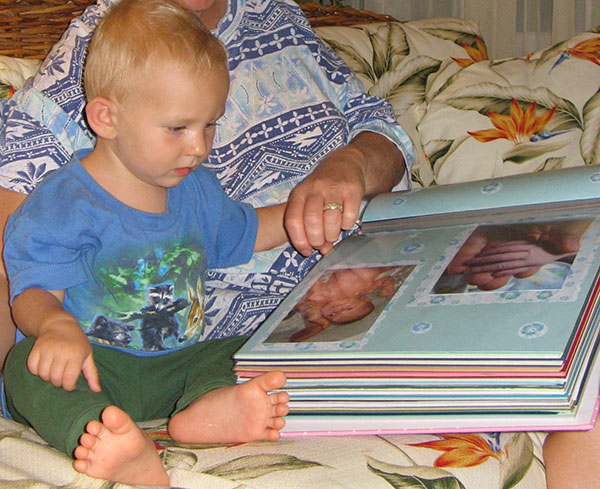 How the feet have grown… 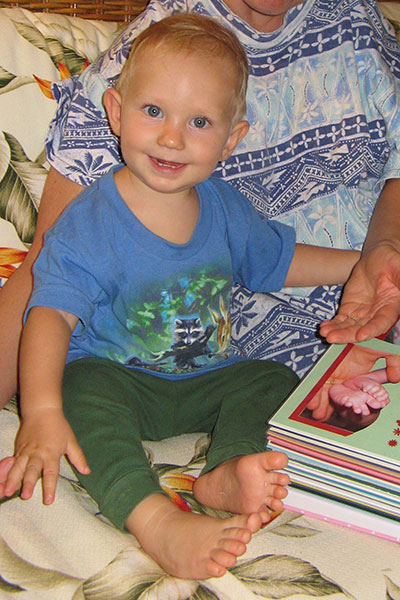 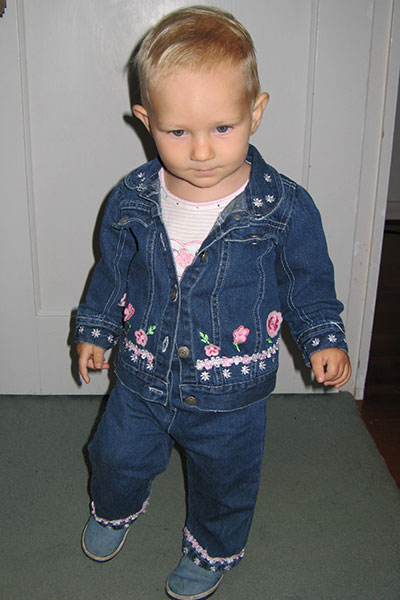 On the Ho’opi’i hike, throwing sticks and leaves into the Kapa’a stream. 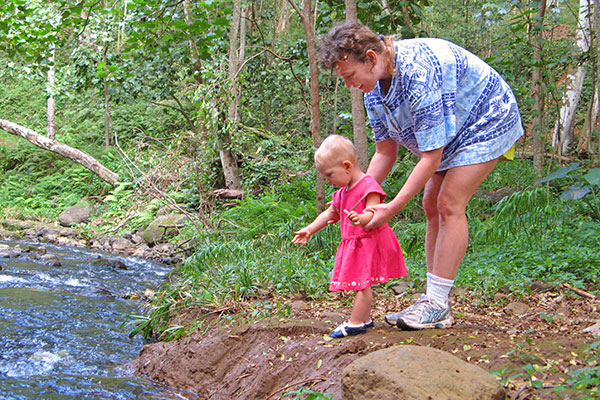 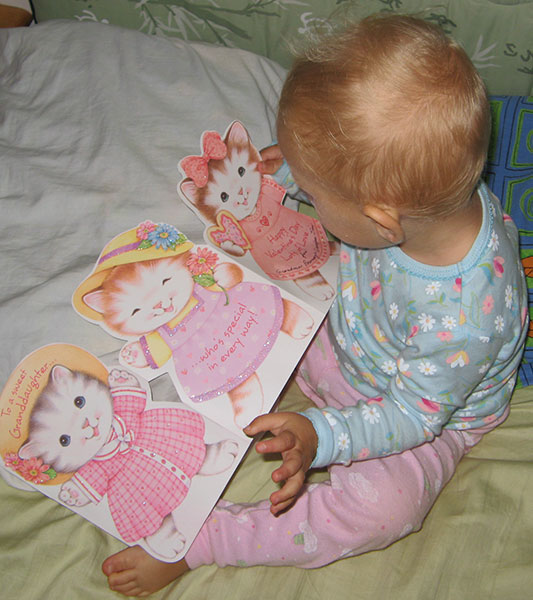 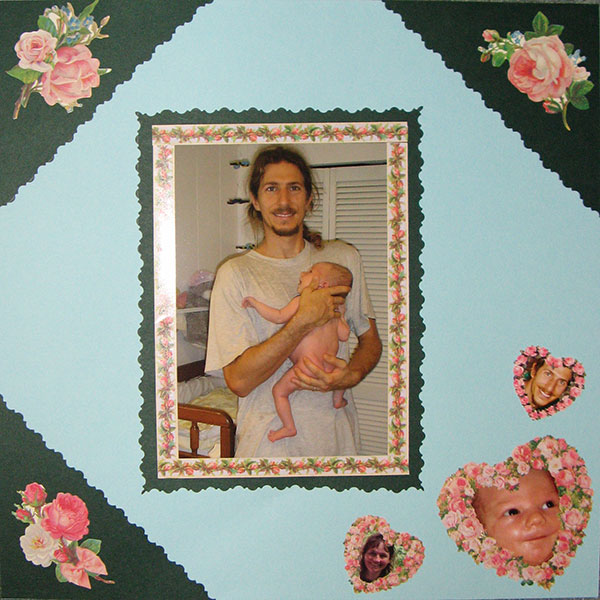 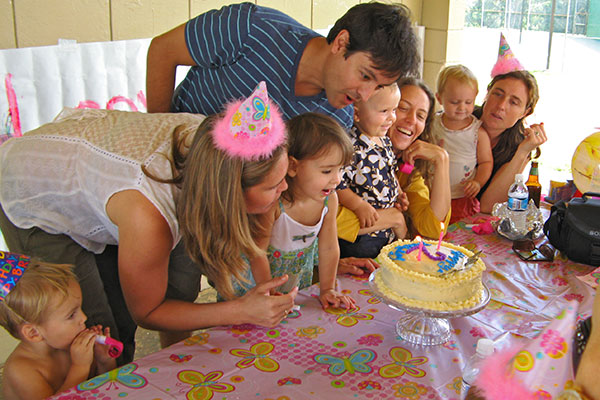 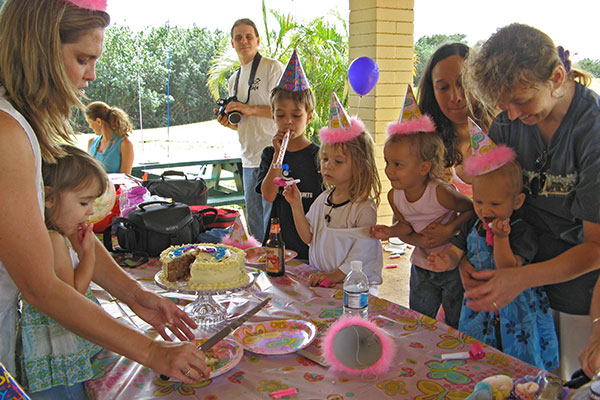 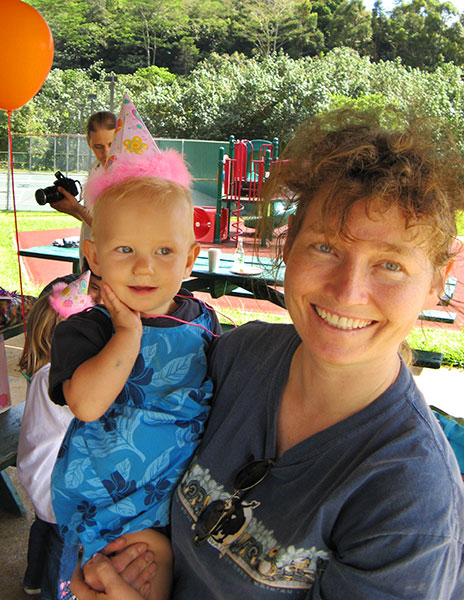 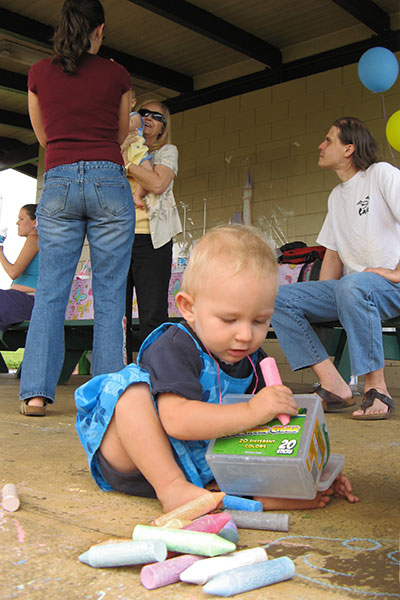 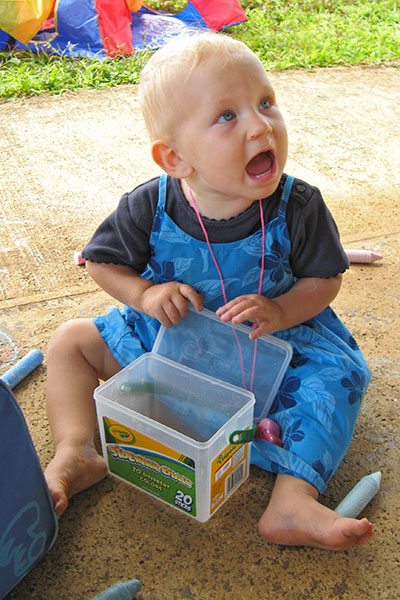 Recently we ignored Leilani’s repeated requests for “Nam-Nam”… with good reason, it was Serge’s birthday party and the potluck dishes that looked so good to Leilani were still off limits during the congratulations and blessings. Thinking we did not understand her she looked me straight in the eye, pointed at the food and said – switching languages – “Eat!!”.