I am online… not too often these days. But tomorrow I’ll have DSL

I did convince her to come home with me and do some gardening. The sheets are still sitting in the car…

Our friend Peter organized a hike in the Pinnacles. 9 miles, Leilani walked more than 1/2 of it (and I walked all of it :)

On the campground, on a frosty morning 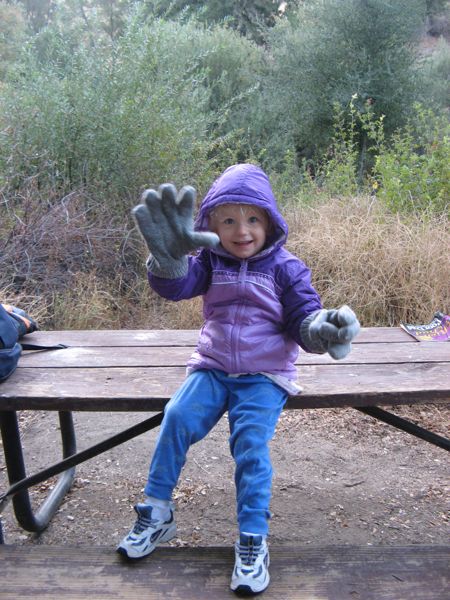 We forgot to take a picture of the tent Maurice and Marianne lent us. But that was the campsite and that’s our new car. Not what most people envision when they hear Subaru, but it is big enough inside. 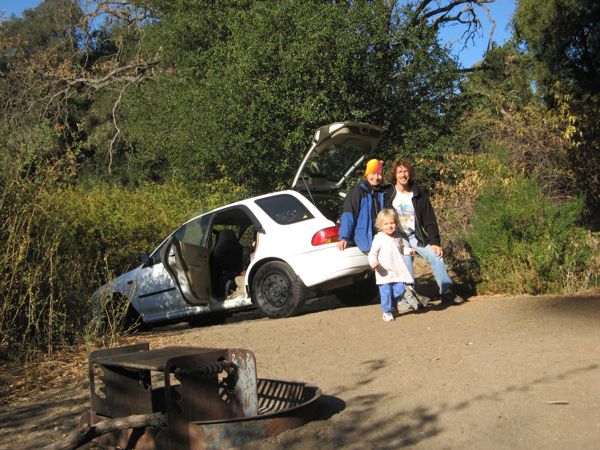 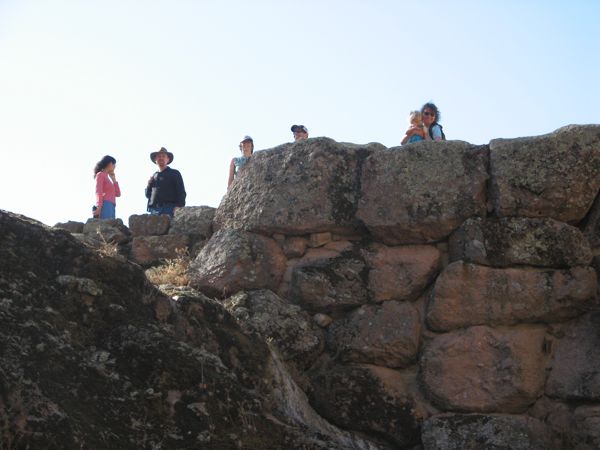 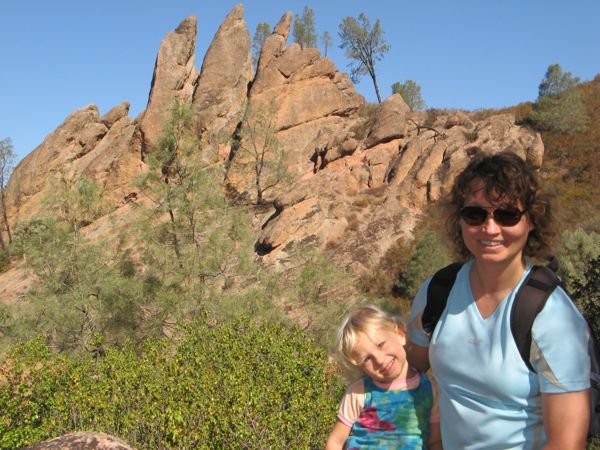 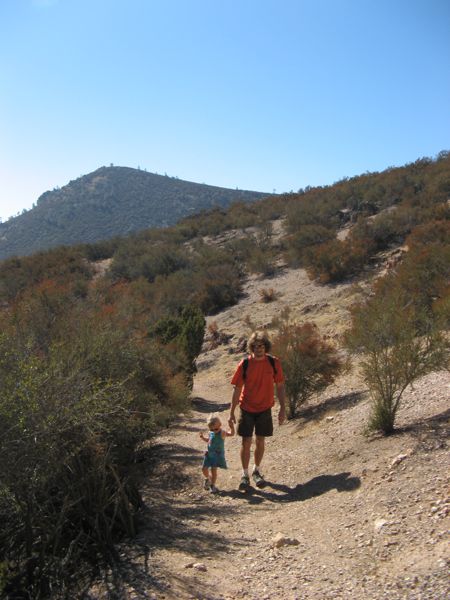 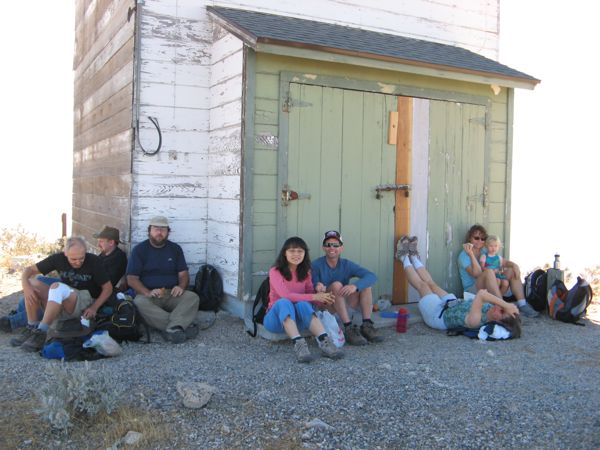 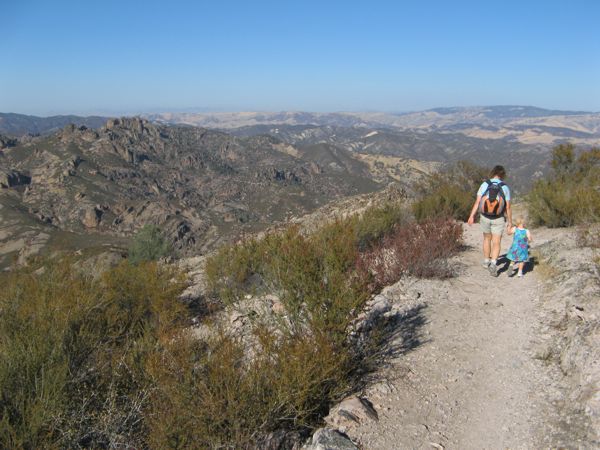 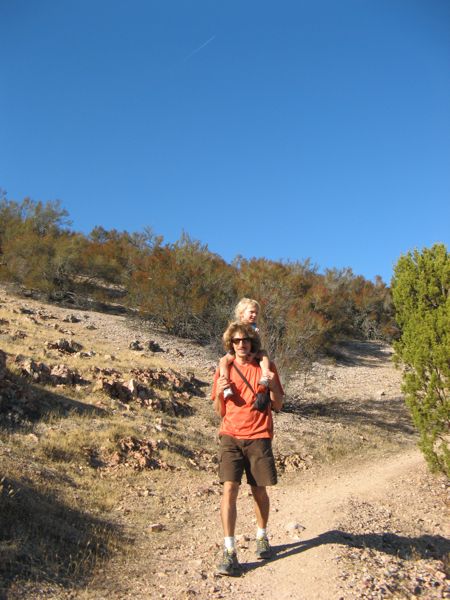 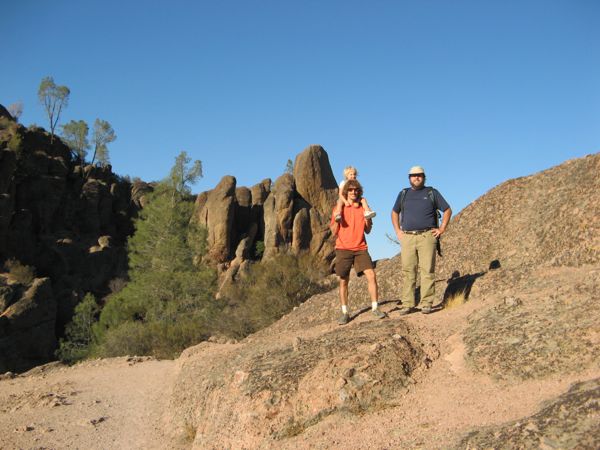 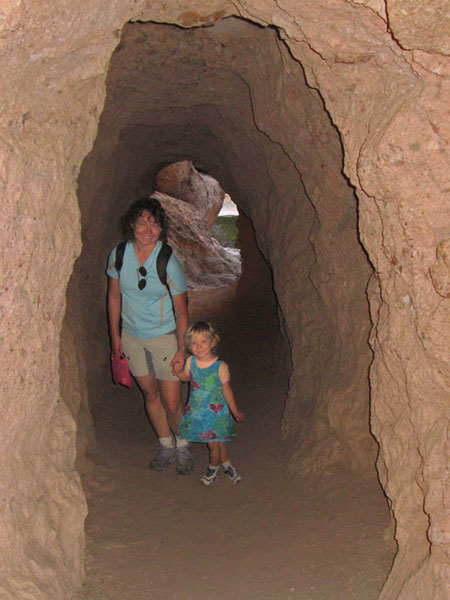 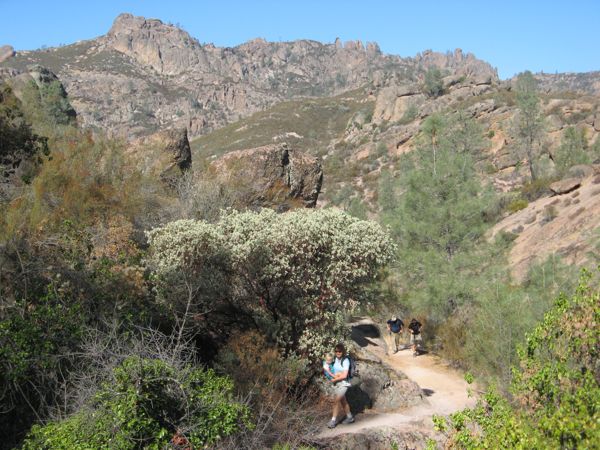 We had our first “real weekend” since August. Saturday we went to the Monterey Aquarium, then we drove to the Pinnacles campground where we spent the night and went camping the next day…

The Jellyfish did not impress her a bit 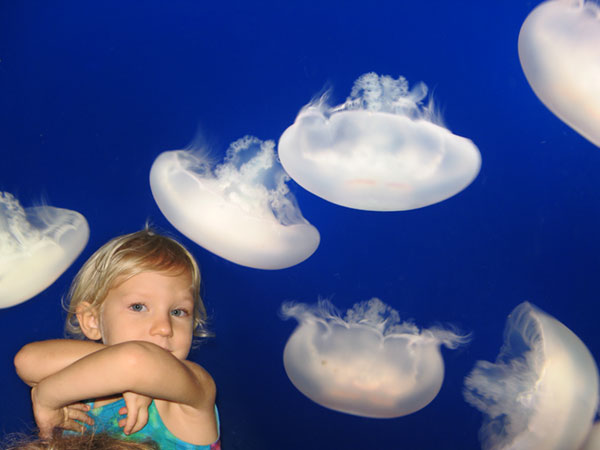 but the playroom did. Almost as much as the otters and penguins (who were not photogenic…) 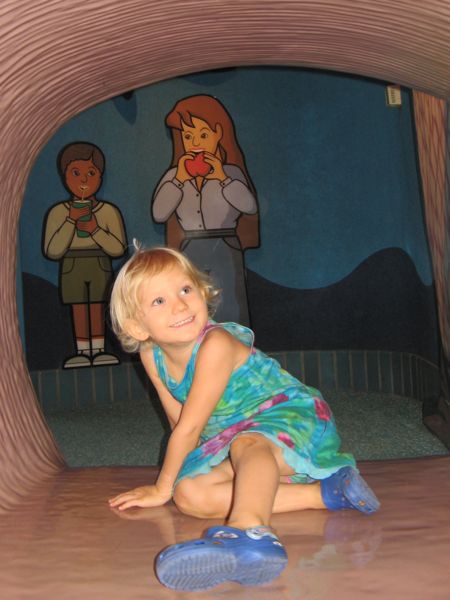 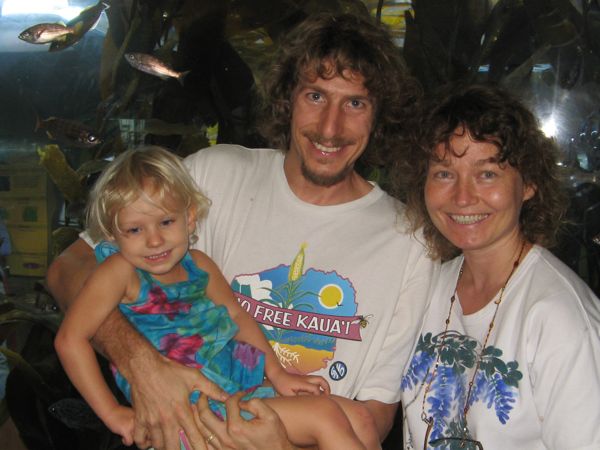 A few small kids ran like mad in this play area. leilani found a 3 year old boy to play with and they had lots of fun. 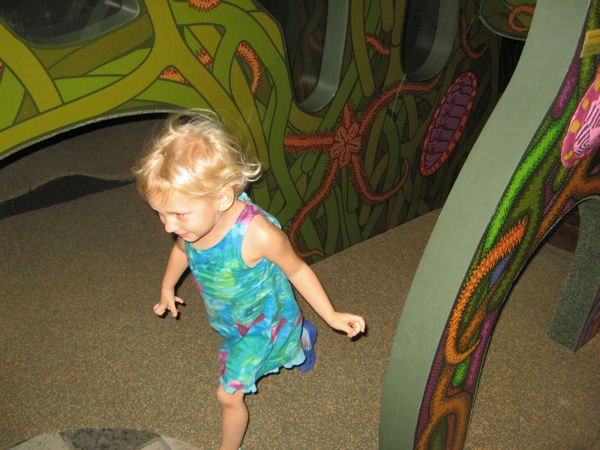 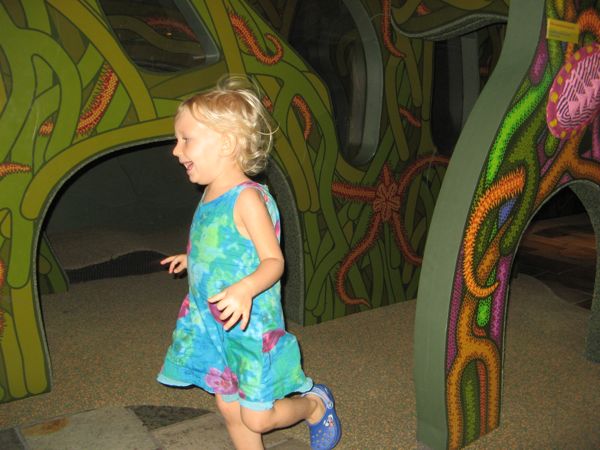 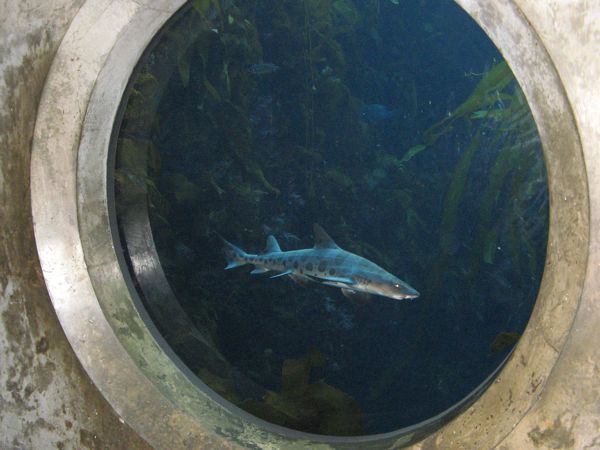 Snakes are her new favorite… 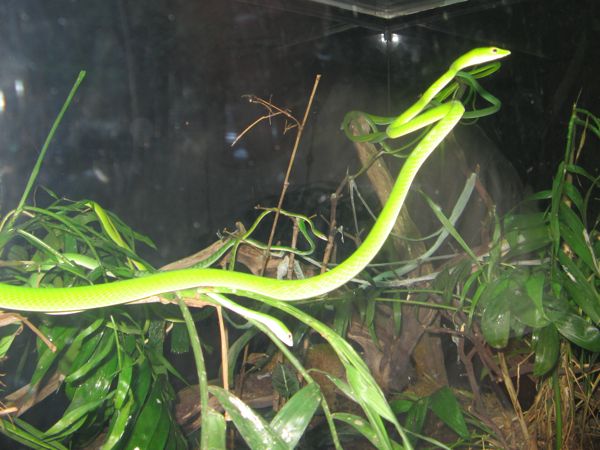 We have been here for 10 days now. Today is Leilani’s first day in school, she is going to Glen Oaks Montessori.

The first days were very disrupted, Leilani’s behaved badly – as in the last weeks on Kauai – beyond what I want to describe on the baby blog, and I was pretty depressed, sometimes there was an intense feeling of non-belonging, although it was better for me than in the last week on Kauai.

But I did pay attention, and lots of little details gave me hope, and by the end of the week I really started feeling at home here again. Don’t get me wrong, I love Kauai, miss it, and want to return, but… 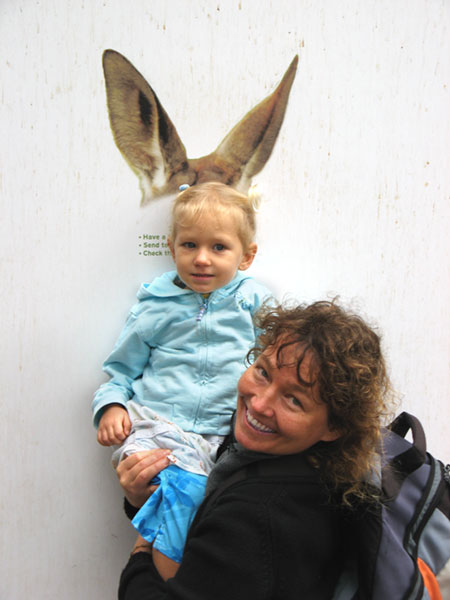 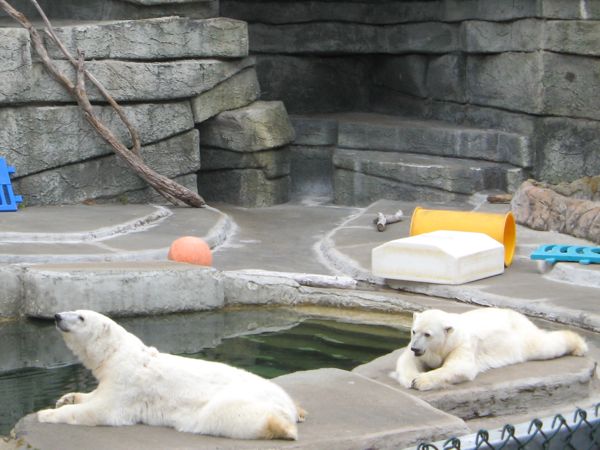 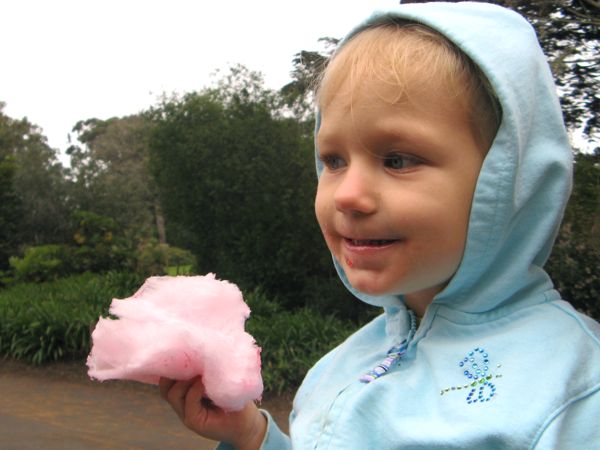 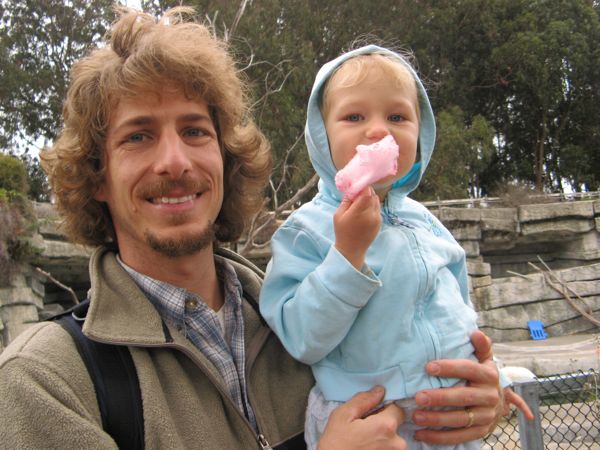 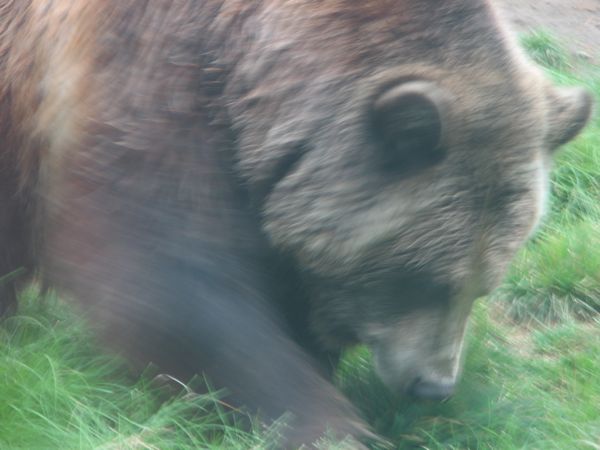 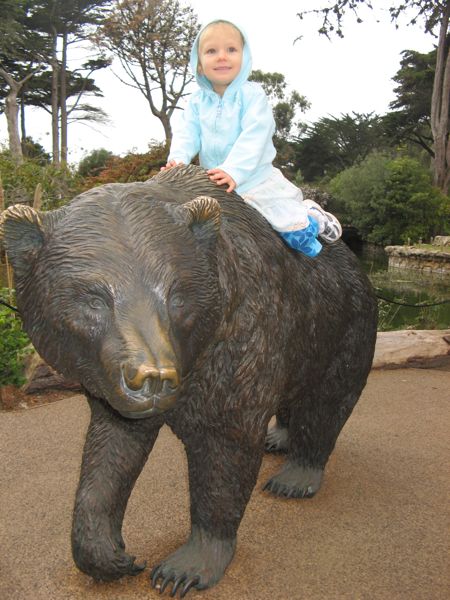 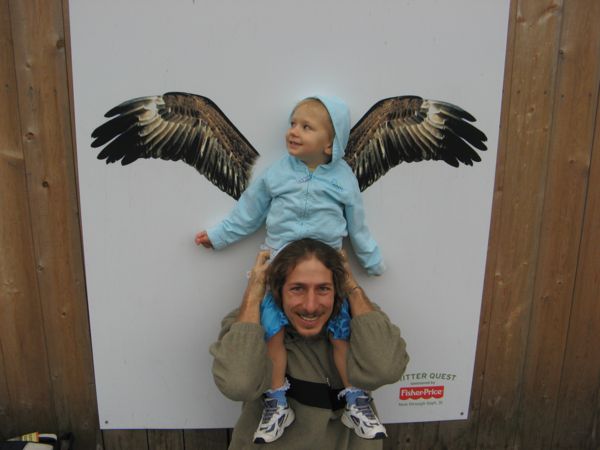 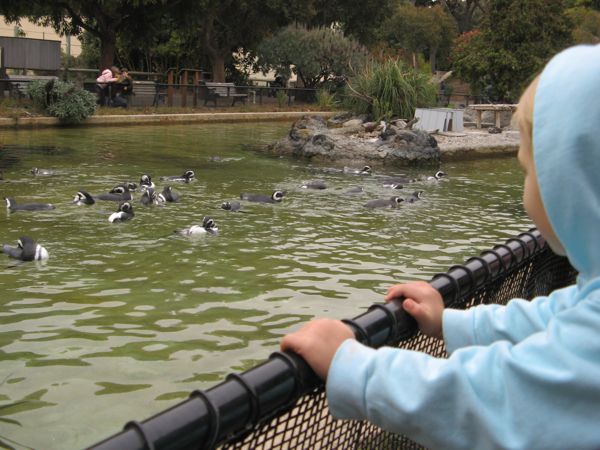 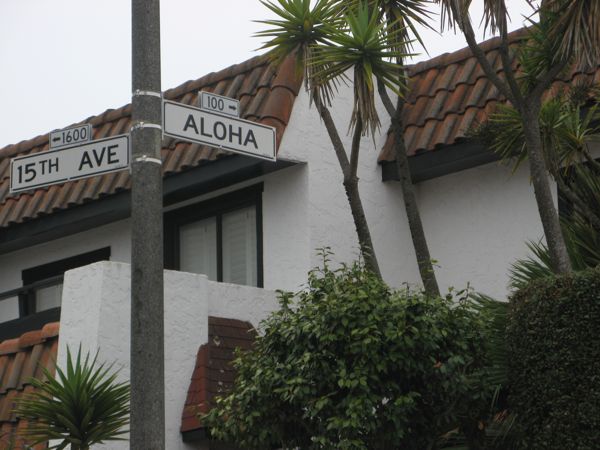