Check out my newest website. I did all the graphics. I’m impressed how often google looks at the Keiki blog… right now that really is the fastest was to get a new site indexed. 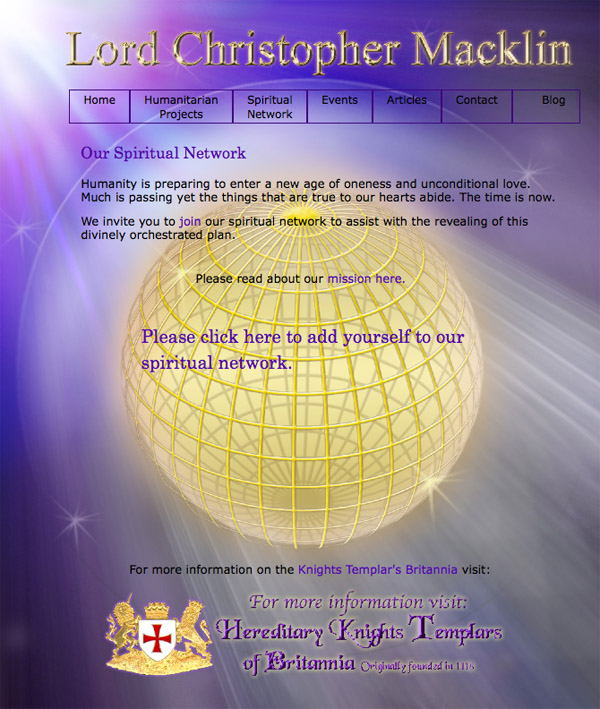 (forgotten in in the post about the Sausalito Discovery Museum)

Chocolate Dancing in my head.. like a sweet watermelon

Leilani used to be very neat and orderly. I think that was the most positive effect of the Montessori School. She played with one thing, put it away, and play with the next, put it away. Over the last half year it detoriated to the point that she seemed to make messes on purpose. We literally could not walk through her room after she played for just a 1/2 hour. At school she went to the 2 years old room and dumped our 10 wooden puzzles at once (with friends but I think she was he driving force).

One day, as she had messed up the entire house (I occasionally try to work while she is around, or spend some time on the phone…) I had enough. Absolutely enough. And I had a great idea. I told her. “OK, I help you clean up one last time. The next time you go to bed, or to school and there are toys on the floor I’ll get a laundry basket and carry it all down to the garage.” I was serious about it, and she knew it. Quietly she asked what would happen if she made another mess the next day, and I told her the same thing. Until there are no more toys to make a mess with. Leilani almost started crying. “But then I will be very sad…” I explained: “Then you better not make any more messes”

And the house stayed picked up ever since.

* Well, asides from googling rotten teeth (which btw still works, more than 2 years later, the harshest punishment we use is being sent to bed without stories or songs, and then she cries “But my teeth will rot…” and the last favor of the evening is that we brush her teeth…)

Yes, we do have sunrises in San Bruno too… 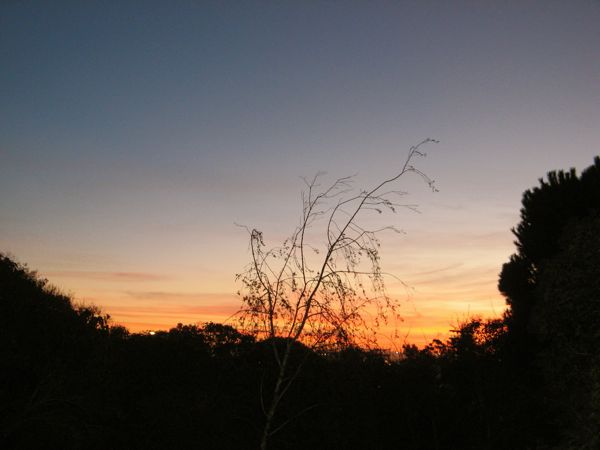 Leilani set out food for the Leprechauns, they actually came, ate it all and left a lot of gold for Leilani. 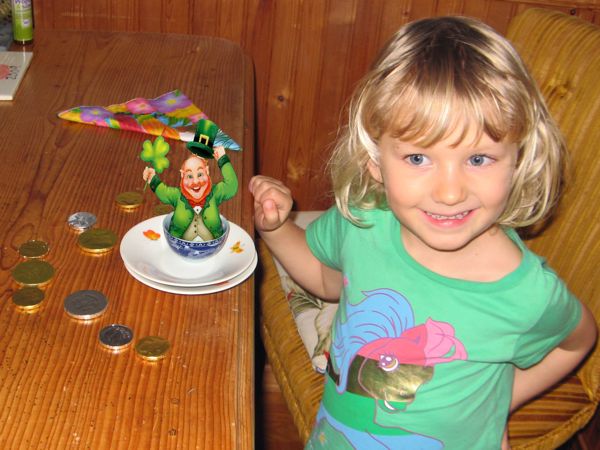 M: “Try to walk just like this. And look really cool.” 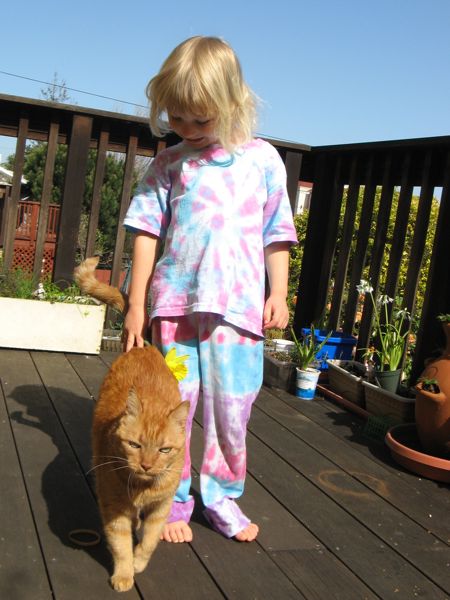 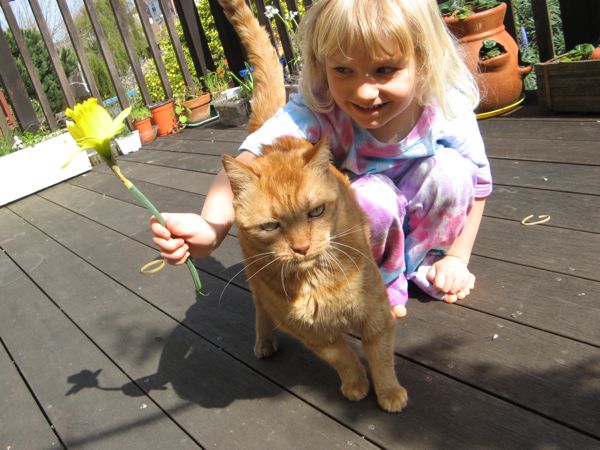 L: “Thanks Mikey for teaching me.” M: “No Problem. Can I eat the flower now?” 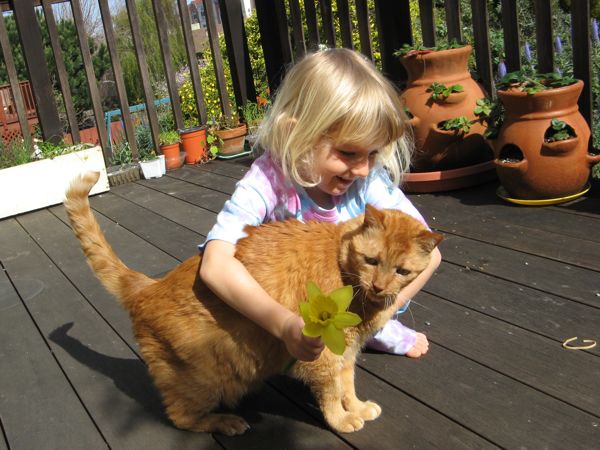 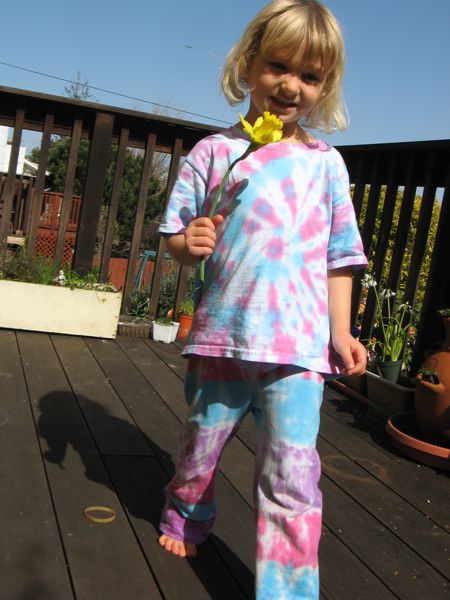